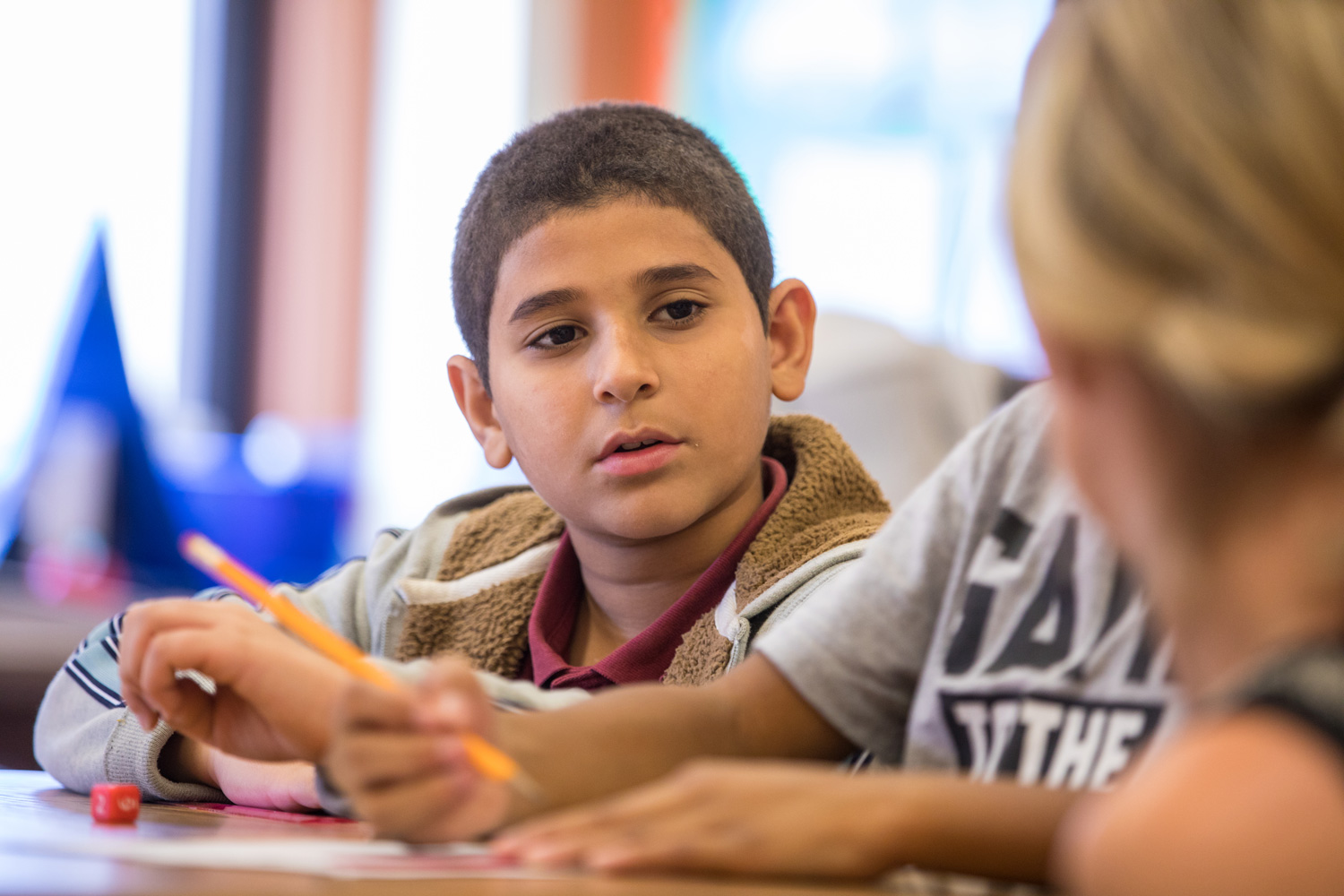 PEPS began in late 2011 as a process for creating community conversations to build public support for San Francisco public schools. We began our work by conducting nearly a hundred brief, uniform interviews with civic leaders, educators, and parents in San Francisco, to gather information that would provide the basis for a proposal about what a wider civic dialogue about supporting our public schools should look like.

One major finding from the interview phase was the need to develop clear, compelling goals that capture the imagination of the city and inspire action to build support for SF public schools. PEPS spent Summer 2012 developing a process for small group conversations (community dialogues) to engage diverse populations to develop these goals.

After compiling the findings and identifying patterns and overarching themes, we convened a public meeting in March 2012 at the Main Library in San Francisco to share what we learned, describe our plan for moving forward, and pool the wisdom of the group in grappling with critical questions.